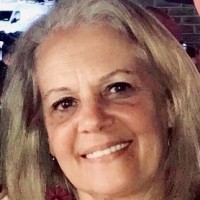 In the United States, sexual assault was historically considered a judicial problem; however, it is now considered a major public health concern because of the health and psychological effects on individuals. The problem most notably emerged in the public eye in the 1960s with the women’s liberation movement.  In recent times the #METOO movement has increased awareness of the problem, and many organizations have surfaced to assist the assaulted. This program will focus on the problem in rural areas in the state of Texas and how nurses working in these emergency departments can best assist sexually assaulted patients.

In this course you will learn the basics of Texas Nursing Forensics.  This course will take the average learner 120 minutes to complete.