Do I Have What It Takes to Become a Military Nurse? 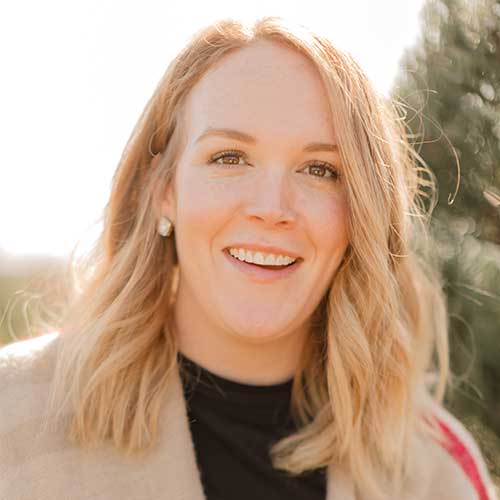 Military nurses come from diverse fields and backgrounds and have many skill sets.

Just as civilian nurses, military nurses can serve and work in a variety of places, fields, and specialties.

Interested in what it takes to become a military nurse? Check it out!

If you were to join the military, you would be commissioned as an officer and have the chance to see the world through new experiences and places.

What Do They Do?

For example, they will typically work in hospitals and clinics on base, however, in some cases, they can serve in warzones, caring for military personnel who have been injured in active combat.

Although each branch varies, Nursingschool.org highlights that military nurses are actively recruited in the Army, Army National Guard, Navy, and Air Force.

The Benefits of Becoming a Military Nurse

If you were to join the military, you would be commissioned as an officer and have the chance to see the world through new experiences and places; military nurses travel and move often.

If you are interested in serving the U.S., but also have dreams of advancing your degree, I recommend exploring all the benefits that each branch offers to nurses.

Now, if you are wondering if you will be called into harm’s way, the answer is maybe, as there is always that possibility.

Some military nurses may have a relatively uneventful career, while others may face danger during their careers.

If you are interested in joining the military, you should check out the different sectors of nursing that are available; some examples are:

According to the Nursing 2021 Journal of Clinical Excellence, the Army, Navy, and Air Force offer both active duty (full-time) and reserve duty (part-time) opportunities for nurses.

Some of the requirements include:

Another advantage of joining any of the branches is that you will have the opportunity to advance your education, as all branches of the U.S. military are held in high regard for their support of continued learning.

So, do you think you have what it takes?

Advancing Your Career | Career & Finances | Nursing Organizations Therapeutic Art Certification: A Nurse’s Firsthand Account As one can imagine, holding onto negative emotions and not utilizing outlets to accept and release them can wreak havoc on the body...

Cardiac Tamponade Triad: The Signs and How to Treat It

Career & Finances | Critical Concepts Cardiac Tamponade Triad: The Signs and How to Treat It Famous for being one of the “H’s and T’s,” cardiac tamponade is a life-threatening condition. But what exactly is tamponade?  How do I know if my patient is in tamponade... 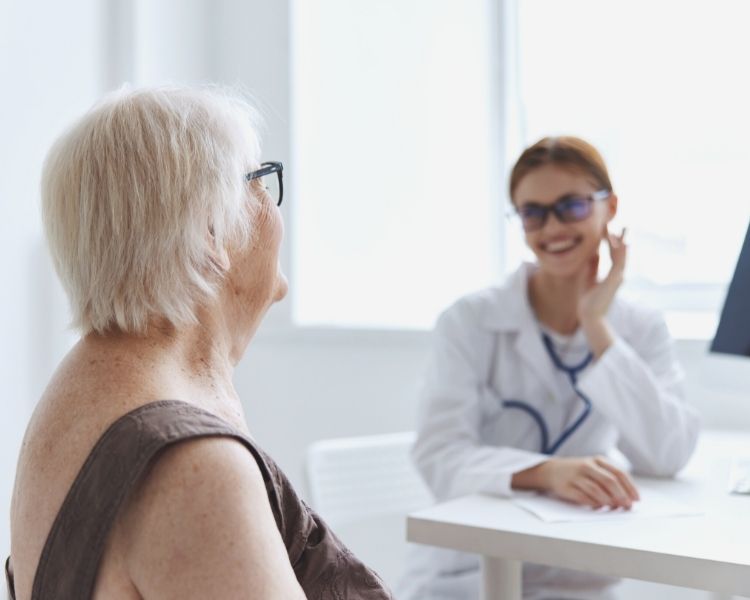 CDCES Certification and What This Can Mean for Nurses

Advancing Your Career | Career & Finances | Nursing Organizations CDCES Certification and What This Can Mean for Nurses Imagine a medical condition affecting 537 million adults worldwide and causing more than 79,000 deaths annually; these numbers are daunting.  As...