In healthcare, you encounter many people on a daily basis; which is great!

You are exposed to various populations, backgrounds, life experiences of others and so much more.

However, this may not always be a good thing.

As a nurse, you see patients when they are in their most vulnerable state. In some cases, they may trust to confide in you, and in others, they might present ‘red flags’ that reflect a potentially dangerous dynamic outside of the healthcare setting.

The prevalence of abuse and neglect among all populations is staggering, and as the healthcare provider, you must be informed on the common signs, symptoms, and symbols.

Mandatory reporting in nursing requires providers to relay any findings of abuse or neglect to law enforcement. Failure to do so could result in being reprimanded by the facility and reported to the state-specific board of nursing for further punishment.

Interested in learning more about mandatory reporting in nursing? Let’s dive in! 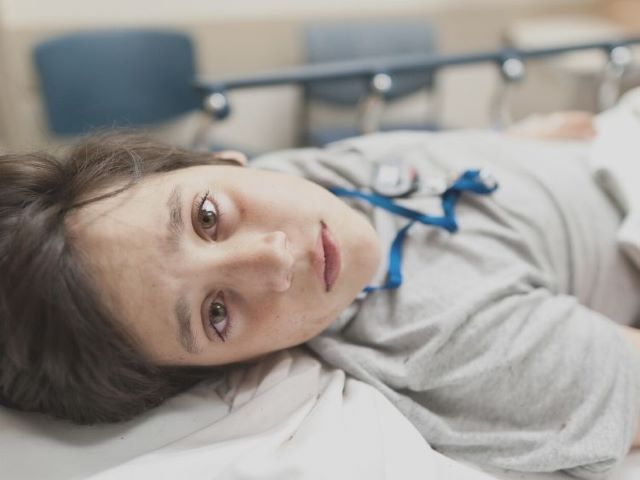 When Did Mandatory Reporting in Nursing Begin?


Mandatory reporting was not conceptualized and implemented solely for the healthcare professions, in fact, it was created for educators, law officials, and various other professionals, too. Essentially, any career that works with civilians must follow a mandatory reporting protocol.

We are sure you’re thinking, “Yes, the idea of mandatory reporting is great, but how long has it been around?”

In 1874, it was illegal to inflict inhumane acts onto animals, however, the same protections for humanity did not come for a century.

The Child Abuse Prevention and Treatment Act (CAPTA) was enacted by The US Congress in 1974 and provides:

“Federal funding and guidance to States in support of prevention, assessment, investigation, prosecution, and treatment activities and also provides grants to public agencies and nonprofit organizations, including Indian Tribes and Tribal organizations, for demonstration programs and projects.”

However, the first state to enact and implement mandatory reporting laws was Iowa in 1978.

Now, over 40 years later, all 50 states (as well as all U.S. territories) hold mandatory reporting statutes.

As previously mentioned, this mandate not only requires the healthcare professions to report signs of abuse or neglect but also educators, public health servants, law officials, counselors, and social workers as well. 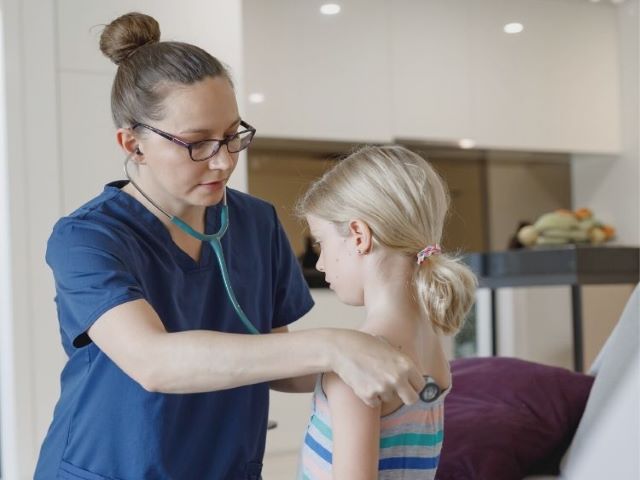 What Are Some of the Common Signs and Symptoms of Possible Abuse or Neglect?


According to the Mandatory Reporting Guide offered by the Iowa Department of Human Services (DHS), there are various physical and behavioral signs of child abuse or neglect that all mandatory reporters should be aware of; some of these include:

Is Mandatory Reporting in Nursing Benefiting the Patient?


Is Mandatory Reporting in Nursing Benefiting the Patient?

It is important that we preface this question by stating that every scenario, patient, and circumstance is different. Additionally, mandatory reporting in nursing is required by law.

As a provider, ensuring patient confidentiality is of the utmost importance in practice; however, mandatory reporting takes precedence.

Although this is often in the best interest of the patient, studies show that mandatory reporting can worsen situations outside of the healthcare setting, impact the information given to the provider, and interfere with a patient’s willingness to seek help.

The ethical dilemma of mandatory reporting can not only create hesitancy for the patient, but the provider as well.

In a meta-synthesis overviewing 44 articles worth of provider perceptions of mandatory reporting in child neglect and abuse, it was determined that 73% of articles found that participants claimed there were negative and adverse effects following the reporting process.

If a provider takes an oath to do no harm, but it is not guaranteed that the harm will subside upon reporting, it can be a difficult decision to make; however, it is the law to report.

Of course, there is a necessity for mandatory reporting, especially in circumstances where children are involved who cannot speak for themselves effectively, but approaching this mandate from a different perspective can be eye-opening.

We hope that this breakdown has provided you with more insight as you continue throughout your career and receive more exposure to mandatory reporting in nursing. 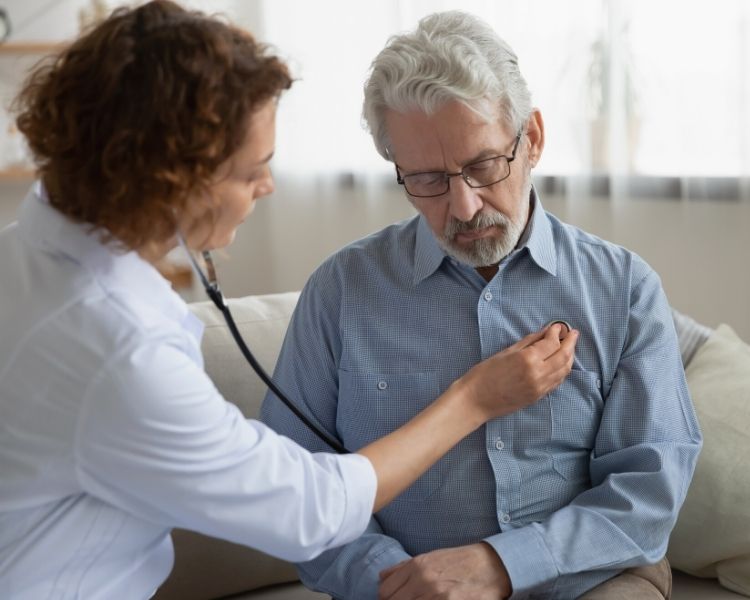 Cardiac Tamponade Triad: The Signs and How to Treat It

Career & Finances | Critical Concepts Cardiac Tamponade Triad: The Signs and How to Treat It Famous for being one of the “H’s and T’s,” cardiac tamponade is a life-threatening condition. But what exactly is tamponade?  How do I know if my patient is in tamponade... 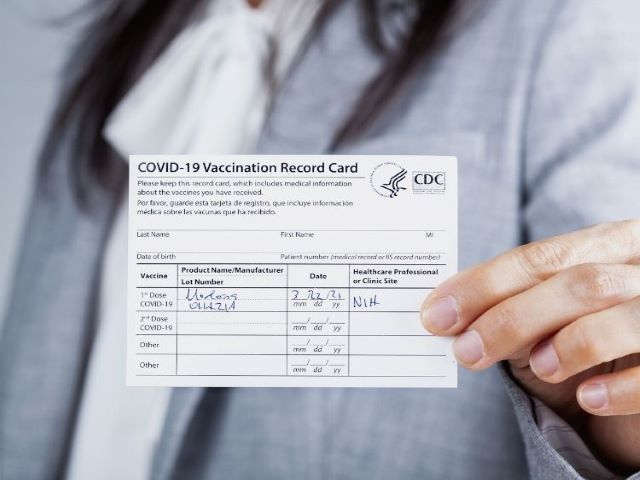 Career & Finances | COVID-19 | Legal / Ethical Fake Vaccine Cards: The Signs and Potential Consequences Face vaccine cards are in circulation throughout the U.S. from not only civilians but those in the healthcare professions as well. Despite citizens having the... 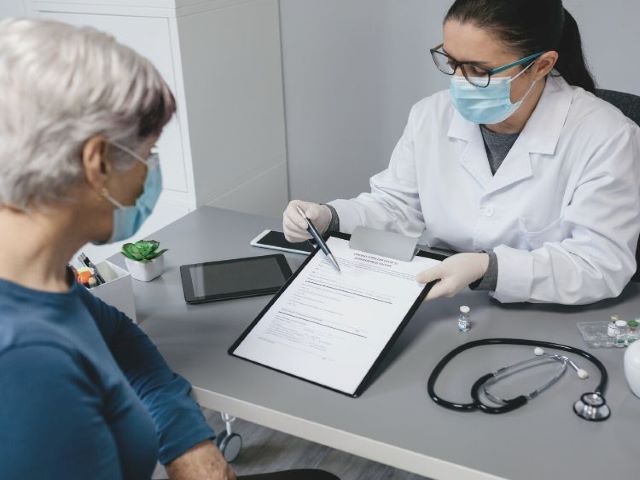 Medical Battery: What Can Nurses Do To Prevent It?

Career & Finances | Critical Concepts | Legal / Ethical Medical Battery: What Can Nurses Do To Prevent It? Medical battery is defined as “harmful or offensive touching of a patient from a medical professional in a healthcare setting.” As a provider,...