Robotics in Healthcare: Can They Take the Place of a Medical Professional?

Types of Robotics in Healthcare

Much like any form of technology, there are many types of robotics in healthcare.

Care-centered robotics can play an essential role in providing support to patients, whether it is assisting them in and out of bed, walking, or setting reminders for taking upcoming medication.

Mobile robots can assist the pharmacy in delivering medications to floors, carrying food trays to specific floors or patients, and delivering specimens to or from the lab if needed.

However, the most common robotic in healthcare is in the surgical setting. These robots will assist providers in performing extremely precise procedures.

Surgical Robots and Their Purpose

Where traditional surgical procedures have a surgeon operating with specific instrumentation, the future now holds another option.

One of the many benefits of robotic surgery is being able to perform minimally invasive and quick healing procedures.

The da Vinci Surgical System, a set of advanced instruments that allow a surgeon to perform robot-assisted surgical procedures, is one of the more common healthcare robotics.

From general, gynecology, cardiac, thoracic, urology, and neck surgeries, the da Vinci Surgical System has made procedures within these fields faster, more precise, and easier to recover from. It is truly a win-win for the provider and patient. 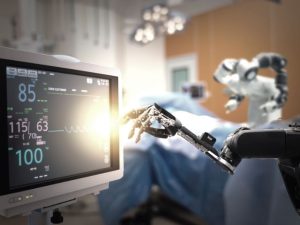 Although this timeframe may vary depending on the facility, training on the surgical robot can take up to 10 weeks before it is ever used in the OR on a patient.

After 200 cases, the surgeon will be proficient and able to minimize future complications.

Early testing in these surgical robots shows they can handle varying technical tasks, such as suturing and tumor removal.

With greater dexterity from using the robotic arms, incisions are smaller than the surgeon would have made himself.

They sit at a console, while navigating the arms and using a view screen to see the patient.

Additionally, the surgical robot has four arms, one is a camera and the other three hold advanced instruments needed for the procedure.

To minimize any tremors or shaking in the surgeon’s hands, a motion filtration system is used on board the robot.

When I was first introduced to the da Vinci, it was in 2009 at a Veterans Hospital. We learned to use the arms by picking coins off the “patient,” which gave us the dexterity to work the robotic arms!

There is also the idea that surgery can be performed over telemedicine routes. For example, a surgeon in China could do surgery on a patient in Italy just by guiding the robotic arms in his own hospital. Instead of the surgeon being in the same room, he may be over thousands of miles away! 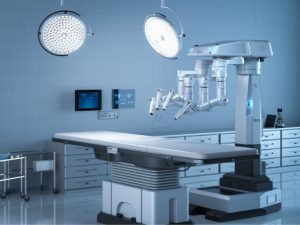 Other Robotics in Healthcare

Smart Tissue Autonomous Robot (STAR) is another robot that has revolutionized the suturing process. Issues with suturing the skin oftentimes come from the suture turning in the needle holder or the needle pushing too hard into the tissue and damaging the skin.

Infrared BioGlue helps the robot track the moving tissue and adjust the stitch so it is always in the correct position.

Cardiac and oncology are two surgical specialties that have benefited immensely from robotics! Tumors can be excised by a heated electrode tip and a heart valve can be repaired while the heart is still beating.

Epidemic control robots are also used in China right now to perform testing on patients that may have a communicable disease. They can perform the test without medical personnel seeing the patient first. This saves the staff from unnecessary exposure and reduces the risk of the patient transmitting the disease. 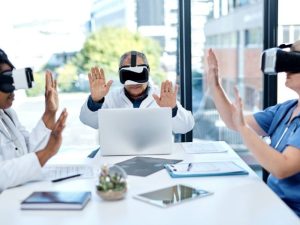 The Future of Robotics in Healthcare-Will They Replace My Job?

Ever increasing demands on healthcare professionals will lead to more dependency on robots to facilitate better patient care and efficient time use.

Robots are handling tasks today that medical personnel used to perform, such as delivering meds, linen, and meals to the floors or to the patients.

Budgetary restrictions may halt some facilities from investing in robots as they are expensive but worth the money.

Other mobile robots staff a facility 24/7 with no need for a break or going home.

While there is potential for more improvement, robots in health care are some of the greatest assets medical personnel could have at their disposal.

With that being said, there is no way that they could ever fully replace the care team within a facility. 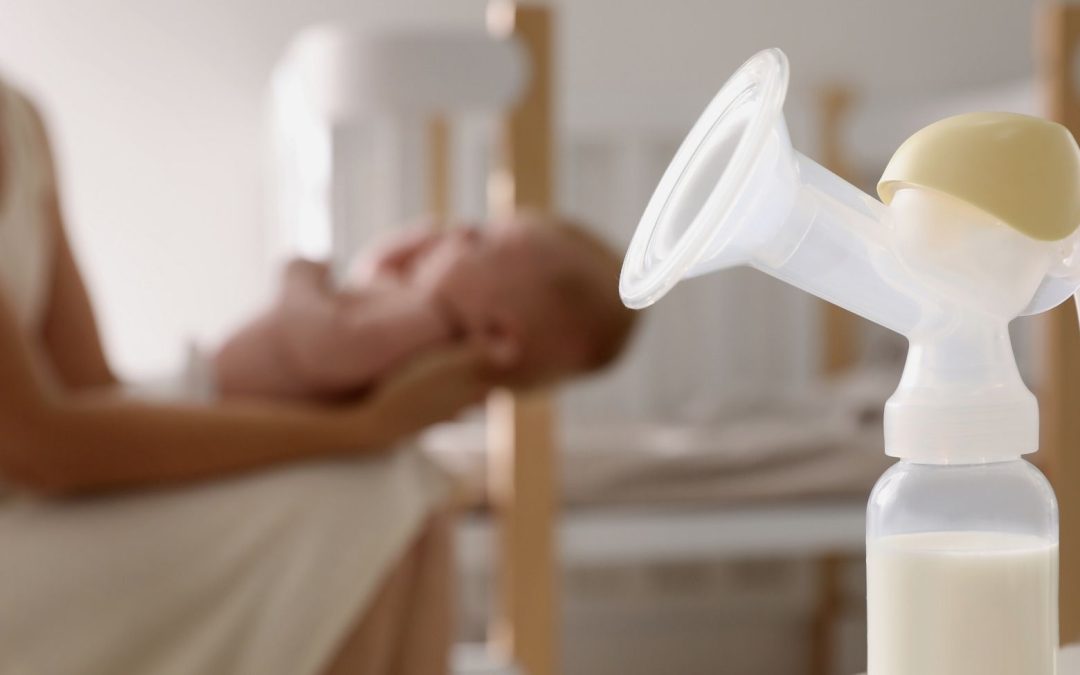 Hospitals | Specialties Lactation Support for NICU Mothers Lactation support refers to the encouragement and empowerment by labor and delivery staff. Usually lactation support includes cooperation from baby, but if the baby is whisked away to the NICU, lactation... 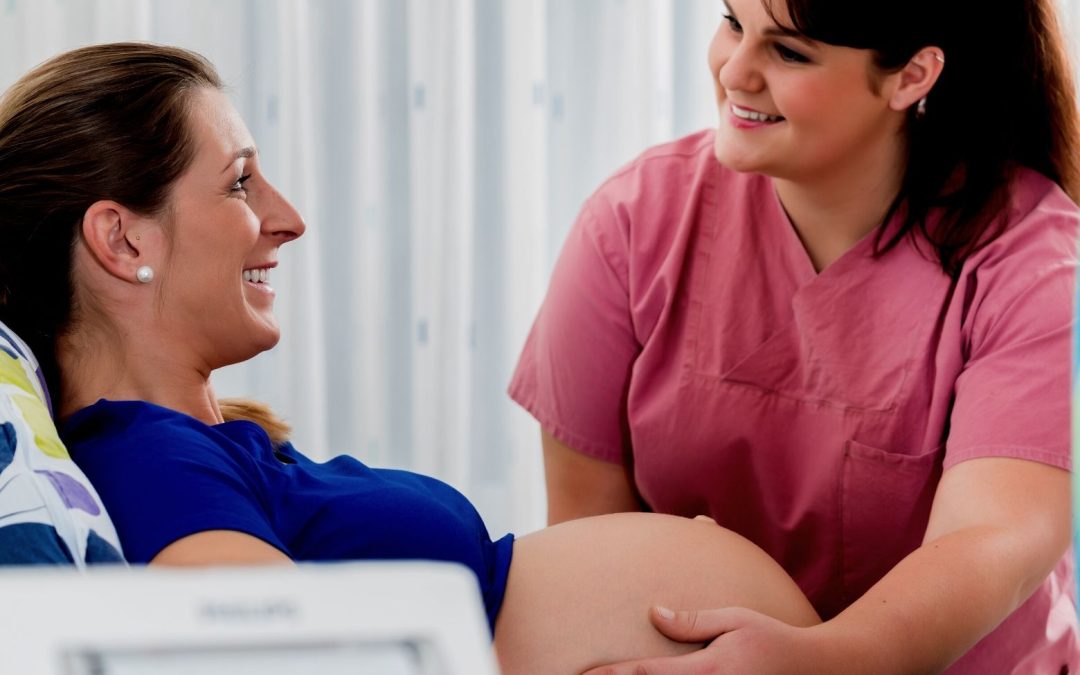 Hospitals | Specialties Stages of Labor- Baby, It’s Go Time! The four stages of labor include dilation of the cervix, delivery of the baby, the placenta, and recovery. One would think the stages end with baby, but the baby is just part of the whole labor and...