Sarcoma is a malignant type of tumor that develops when cells start to grow uncontrollably in the bones or in the soft tissues of the body.

Although it is a rare type of cancer, accounting for 1% of adult cancer and 15% of childhood cancer, there are many types of sarcomas.  That is how it is known as the “forgotten cancer” because of its rarity.

They are divided into two main categories: bone sarcoma and soft tissue sarcoma. 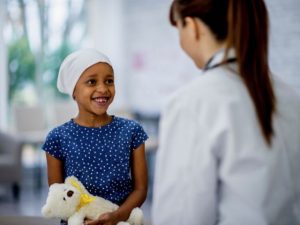 When sarcoma is found in the bones, it’s often called osteosarcoma, but there are many other subtypes of bone sarcoma.  It usually affects children and teens but anyone, at any age, can be diagnosed with bone sarcoma.

Unlike metastatic bone cancer, which is bone cancer that started in another organ and spread to the bones, bone sarcoma begins in the bone.

Bone sarcoma can develop in any bone of the body, but it frequently grows in the knees, legs, ankles, shoulders, arms, and wrists.

There are over 50 subtypes of soft tissue sarcoma, and they are named based on the tissue that they originate from or mostly look like.

Soft tissue sarcoma can be found in the abdomen, head, neck, and trunk.  However, it most often develops in the arms and legs.

How Widespread Is Sarcoma?

Approximately 1000 people are diagnosed with osteosarcoma every year in the United States, with about half of these cases found in children and teens.

The American Cancer Society expects about 13,190 new cases of soft tissue sarcomas in 2022 alone in the United States: 7,590 of those in males and 5,600 in females.  Approximately 5,130 deaths from soft tissue sarcoma are predicted in 2022.

Who Is at Risk?

As of now, scientists don’t know what causes most sarcomas.

Generally, defects (mutations) in deoxyribonucleic acid (DNA) can cause a normal cell to grow out of control and become a cancer.

In addition to the inherited genes, some risk factors for sarcoma include: 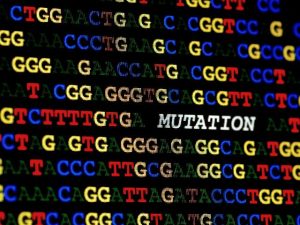 What Are the Symptoms of Sarcoma?

For osteosarcoma, most people will notice pain or soreness in the bone where the tumor is located.  The pain might come and go depending on activity and may be worse at night.  Some people also get swelling or a lump.

Since osteosarcoma affects mostly children and teens, you should talk with a doctor if your child or teen reports these symptoms especially if they don’t get better or get worse over time.

Although bone fracture is not a common symptom of osteosarcoma, you should see a doctor if you notice bones that break easily or suddenly.

Soft tissue sarcoma usually causes a painless lump or mass that is slow growing (over weeks or months), and it can start anywhere on your body.  It can be about the size of a golf ball or larger.  In some instances, the lump may hurt.  Generally, symptoms don’t become noticeable until the tumor starts growing larger.

Symptoms will depend on where the tumor is located.  For instance, if the tumor is in your abdomen, you may notice bloating or pain in your belly that gets worse over time.  You may even feel a lump in your belly or a sense of fullness.  You should see your doctor right away if you notice these symptoms.

How is Sarcoma Diagnosed?

First, your doctor should do a physical exam and ask information about your family history.  You may be referred to a doctor or surgeon who specializes in sarcoma.

Some tests your doctor might do to find out if you have sarcoma include:

If sarcoma is found, they may run additional tests to check for specific gene markers to determine how to best treat it.  You may also require additional imaging tests after the biopsy to understand where the cancer is located and if there is cancer anywhere else in the body.  This is called staging.

How Is Sarcoma Treated?

After the diagnosis of sarcoma has been confirmed and staging has been done, your doctor may make treatment recommendations based on all the findings from the tests.

Some treatment options include:

Your doctor may also talk to you about clinical trials which are research studies that help scientists verify how effective and safe a new treatment is. 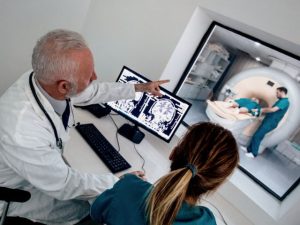 Can Sarcoma Be Prevented?

Since doctors don’t know what causes sarcoma, they are not able to make recommendations for screening tests (tests for people who don’t have symptoms) for sarcoma currently.

People who have a family history of sarcoma can get genetic testing to check for inherited genes.

Early detection is key.  If you have concerns about new symptoms or new growth on your body, you should see your doctor right away.

Sarcomas are rare and can be mistaken for another disease.  Remember this type of cancer still exists, as nurses and physicians work together to rule out other diagnoses.

Be vigilant! Pay attention to changes in your body.  If you notice anything new or different in your body, don’t ignore it.  You should see a doctor. 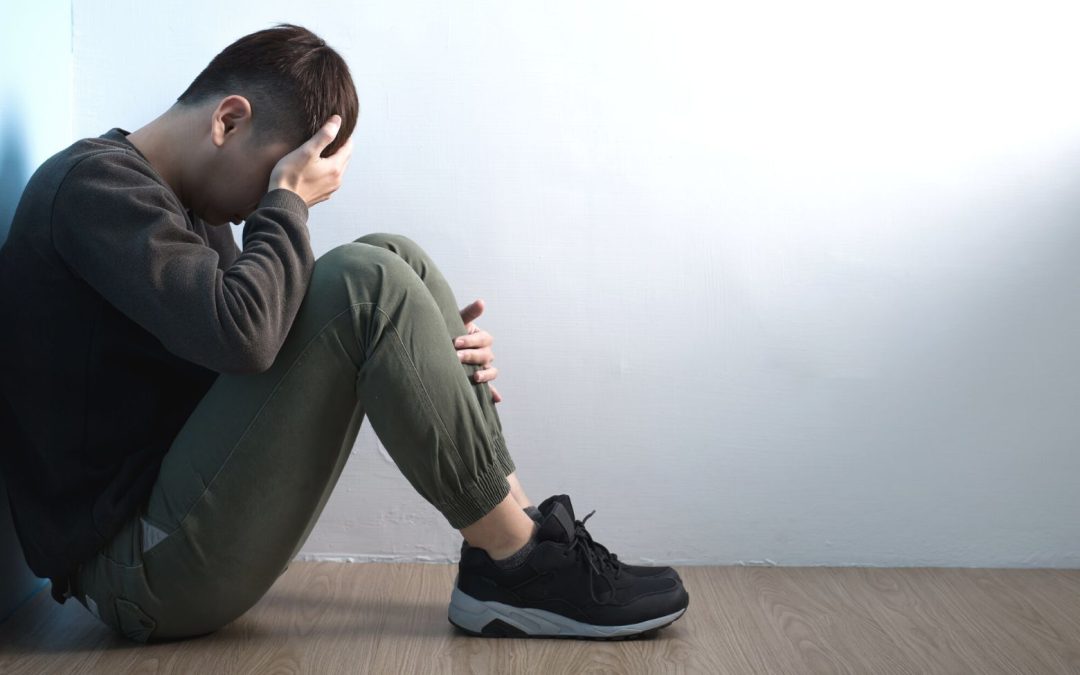 Critical Concepts | Legal / Ethical | Specialties Improving Suicide Screenings Nurses should be concerned about suicide because it is one of the leading causes of death in the United States.  In fact, according to the Centers for Disease Control and Prevention, in... 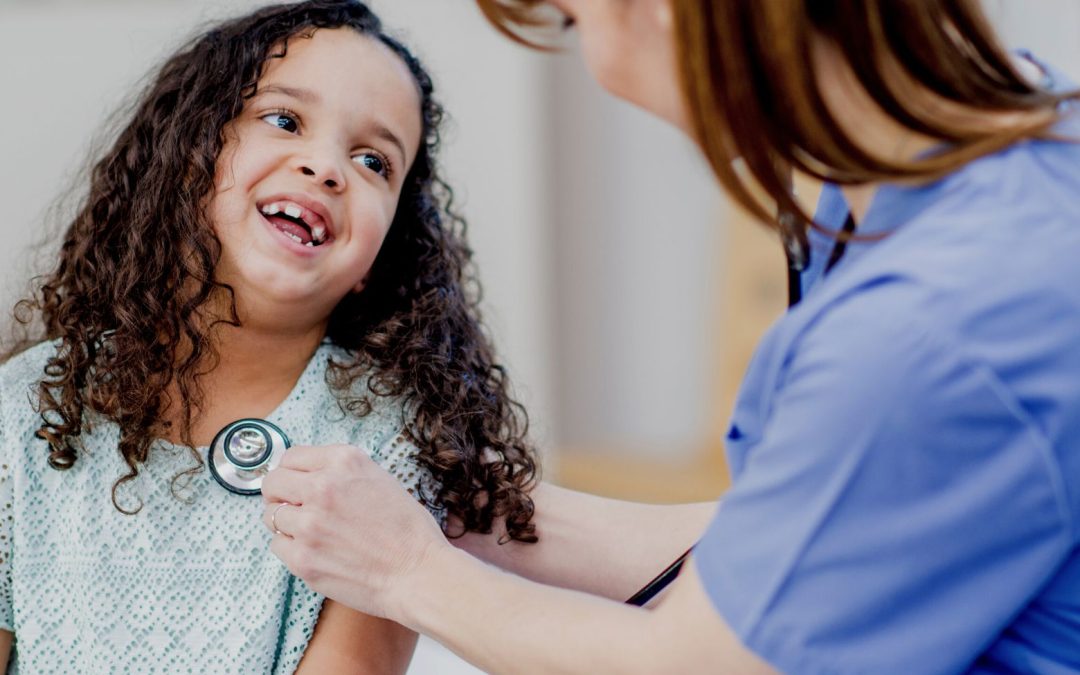 Holidays | Holidays & Freebies | Specialties October is Pediatrics Nurses Week! Pediatric Nurses Week is October 3-7th 2022.  The nurses caring for these children not only impact the children’s lives but also affect the lives of families and communities.    Take a... 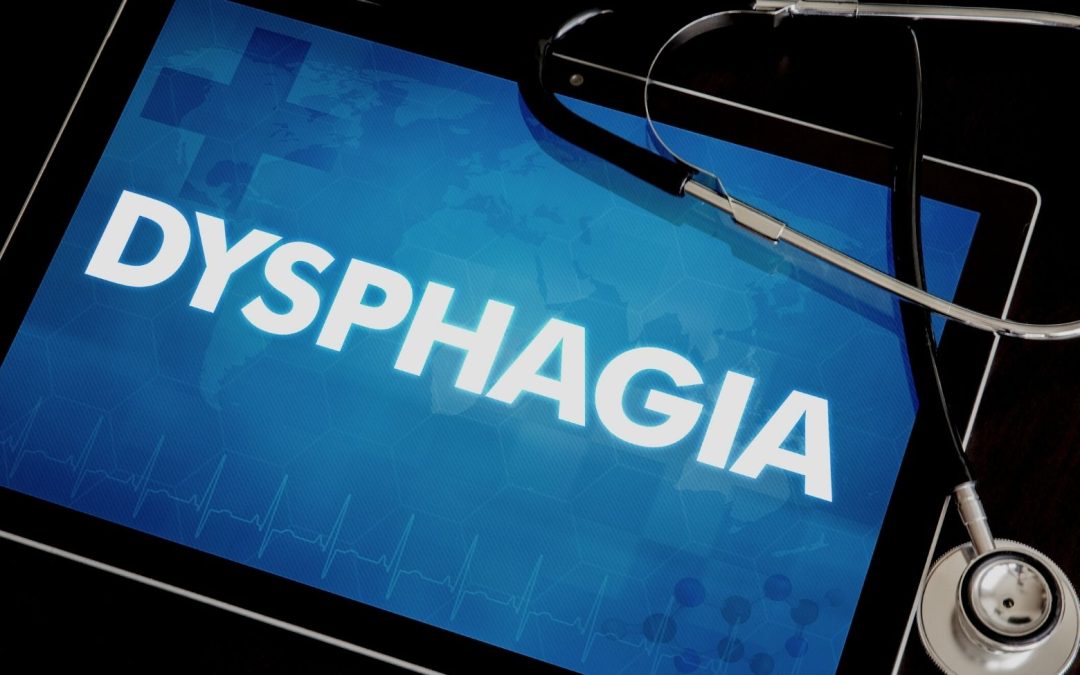 Nursing Care of the Dysphagic Patient

Critical Concepts | Nursing Practices | Specialties Nursing Care of the Dysphagic Patient Dysphagia is the difficulty of swallowing foods or liquids, ranging from mild difficulty to severe.  The main objective when caring for the dysphagic patient is promoting safe...