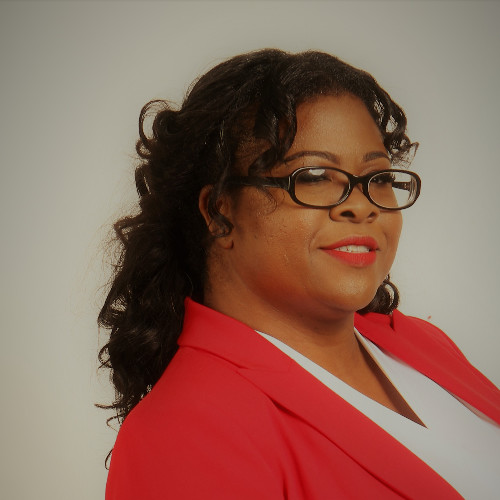 Post-traumatic stress disorder (PTSD) gained its recognition from its association with military veterans returning home from war along with the emotional strain they felt as a result of the events they witnessed during their service. Phrases such as “shell–shocked,” or “combat fatigue” were used to describe them upon their return. In 1980, the American Psychiatric Association’s Diagnostic and Statistical Manual of Mental Health Disorders identified PTSD as a psychological disorder. Although anyone can experience the disorder, PTSD in nurses is increasing in prevalence, especially when considering the events that have occurred throughout the past year  within the healthcare professions.

Many people have lost their income, families, homes, and their sense of well-being. Emergency personnel, rescue workers, physicians, and nurses have all voiced how COVID-19 has had a terrible impact on humanity. The increase in hospitalization and death rates has caused a major increase in PTSD in nurses. In this course, we will discuss strategies that promote successful identification and coping mechanisms for PTSD in nurses.

In this course we will discuss the prevalence of PTSD in nurses as well as strategies and coping mechanisms. It will take the average learner 120 minutes to complete.