Medical Tourism – To Travel, or Not?

Medical tourism may not be a topic that is discussed in great detail among nurses, but its prevalence is not an entirely new occurrence and has been around since ancient times.

The concept involves the idea that people travel to other countries for health-related purposes and the first recorded case involving medical tourism involved Greek pilgrims who traveled from the Mediterranean Sea to a small territory named Epidaurus, which at the time was known as the healing god (Bookman & Bookman, 2007).

In the 1500’s, India provided yoga instruction that involved healing patients around the world. In the 18th and 19th centuries, many Americans and Europeans flocked to health spas in various remote places in the hopes of obtaining relief from their disabling conditions such as cancers, bronchitis, tuberculosis, and liver diseases.

Even though these scenarios took place, it has not been an ongoing phenomenon until close to the 1980’s when people chose to travel for the purpose of receiving medication treatments, such as cosmetic surgeries, dental surgeries, and other complex procedures.

Today, the practice of medical tourism seems to be more prevalent due to patients seeking more affordable healthcare options or other options that are not offered in their home country. 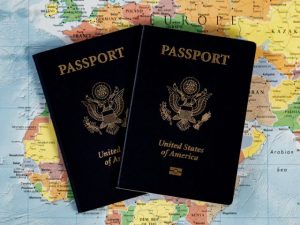 The fundamental importance of medical tourism is that the same care, or sometimes even better quality of care, may be available and obtained at a more affordable cost in other countries versus the patient’s home country.

Many theorize that for a considerably lower cost and a shorter waiting period, they can obtain medical treatment that is equal to and possibly even better quality for less time and money than what the patient would receive in his/her home country.

An example of this is as follows:

A patient does not have health insurance and needs a medical procedure performed that costs a substantial amount of money, but can have the same procedure completed in another country for a much lesser amount.  Coronary artery bypass surgery serves as a great example and the estimated cost is much more in the United States than the same surgery performed in a country such as India.  Due to this, the patient is more apt to travel to another country to seek necessary medical care when an extravagant amount of savings will be granted and the same quality of medical care given.

According to the National Coalition on Health Care (NCHC), long waiting lists serve as a catalyst for patients to seek care overseas. Most patients and families both agree that if a loved one needs a medical procedure soon and can receive the same procedure in a more effective time frame with the same quality of care at a reduced cost, the idea of medical tourism is extremely appealing.

Despite the many benefits that medical tourism offers to patients, there are also valid concerns and areas that need to be evaluated when considering the quality of care and safety involved.  There are many hospitals that advertise heavily to patients in low-cost developing countries that may also be experiencing political, social, and cultural issues which in turn may interfere with the quality of care received.

Each situation is unique and must be assessed on an individual basis.  Another concern is the extended flight to and from the country. After the patient has undergone surgery in another country, the patient is at an increased risk of developing issues such as deep-vein thrombosis and lung issues due to the lower oxygen levels on airplanes.

Other concerns involve complications that may occur from activities and travel in the postoperative period and issues surrounding appropriate follow-up care and effective communication.

Will it be easy to contact a foreign country and receive feedback in a timely manner regarding one’s medical questions or issues after a procedure has been completed?  Will the doctors/nurses be able to understand what a patient is communicating, or will there be a language barrier due to cultural differences?

Serious misunderstandings can occur due to these factors and it is imperative that the patient and the provider share with each other in detail the necessary information for quality outcomes to be maintained. 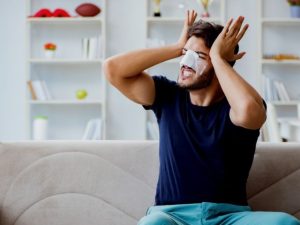 The American Medical Association (AMA) developed guidelines and principles for employers, insurance agencies, and others that facilitate or offer incentives for care outside of the United States.

These principles were developed in 2008 and are as follows:

While medical tourism does seem appealing and has various benefits, there are both legal and ethical considerations to consider when deciding if this is the best route for a patient.  The legal concerns involve a lack of legal resources available to the patient such as if an adverse event took place. There may be certain limitations involving how much the patient can or cannot receive to protect the hospital that performed the medical procedure.

The concept of “nonmaleficence” which means “first, do no harm” can be called into question into many of these cases and must be considered in each individual situation.

Some of the ethical concerns involved in medical tourism relates to the disproportionate use of technology that is used for the private sector for the care of international patients.  Due to this occurrence, many of the local population does not receive any benefits because the funds are being used to continue the support of international patients, which leads to a violation of respect for patient care. 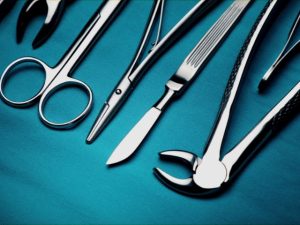 Nurses have an important role in medical tourism which involves helping patients to find appropriate sites to obtain the desired care in other countries and to share with patients the possible risks involving legal and ethical dilemmas.

Medical tourism is likely to continue to increase over the next decade as patients are becoming more knowledgeable of the relevant and affordable care offered internationally and have an increased desire to pursue this route of medical care.

It is of utmost importance that nurses are aware of both the legal and ethical dilemmas that can arise and inform the patient of his/her benefits and risks involved.  Due to the evolving technology that patients have access to in today’s society, it is highly likely that medical tourism will provide an entire new role for nurses as the healthcare industry and medical tourism continues to expand. 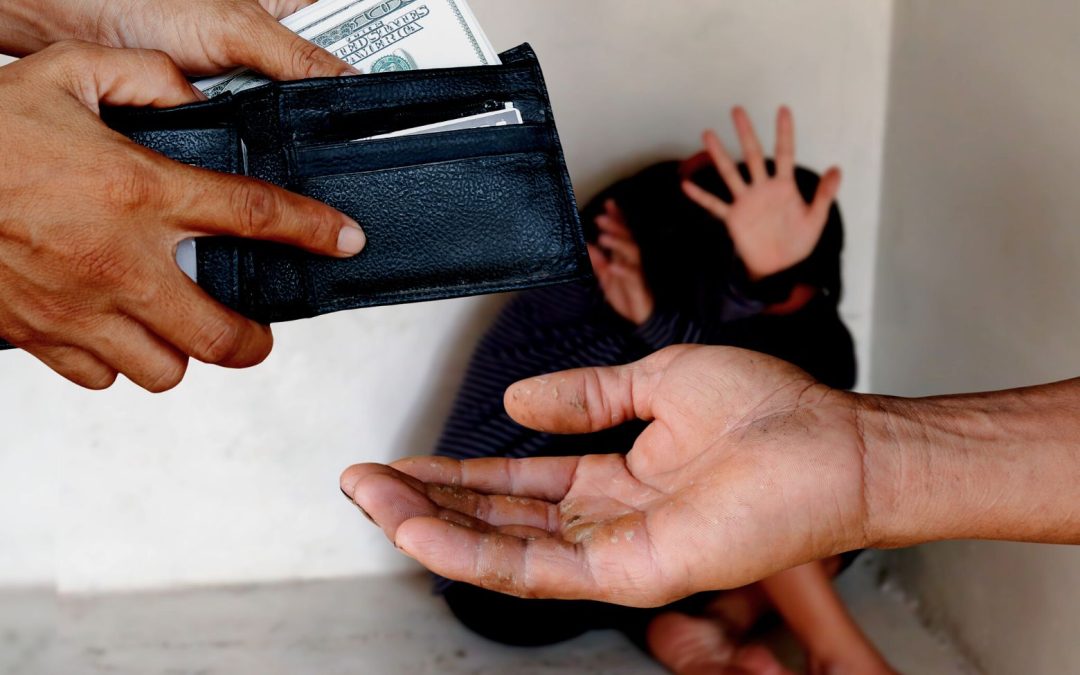 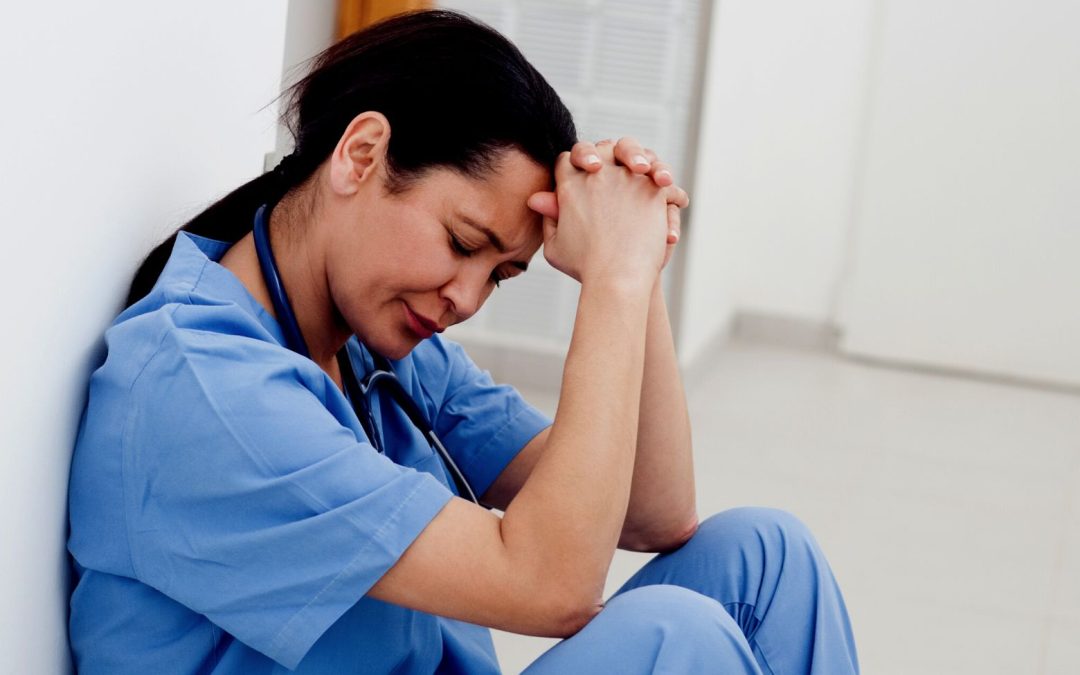 Nurse Safety: How Do We Ensure It?

Hospitals | Legal / Ethical | Nursing Practices Nurse Safety: How Do We Ensure It?  Safety in the workplace is a hot topic in nursing and will not change overnight.  Sharing real life scenarios can help other nurses know they are not alone.  Realistically, we cannot... 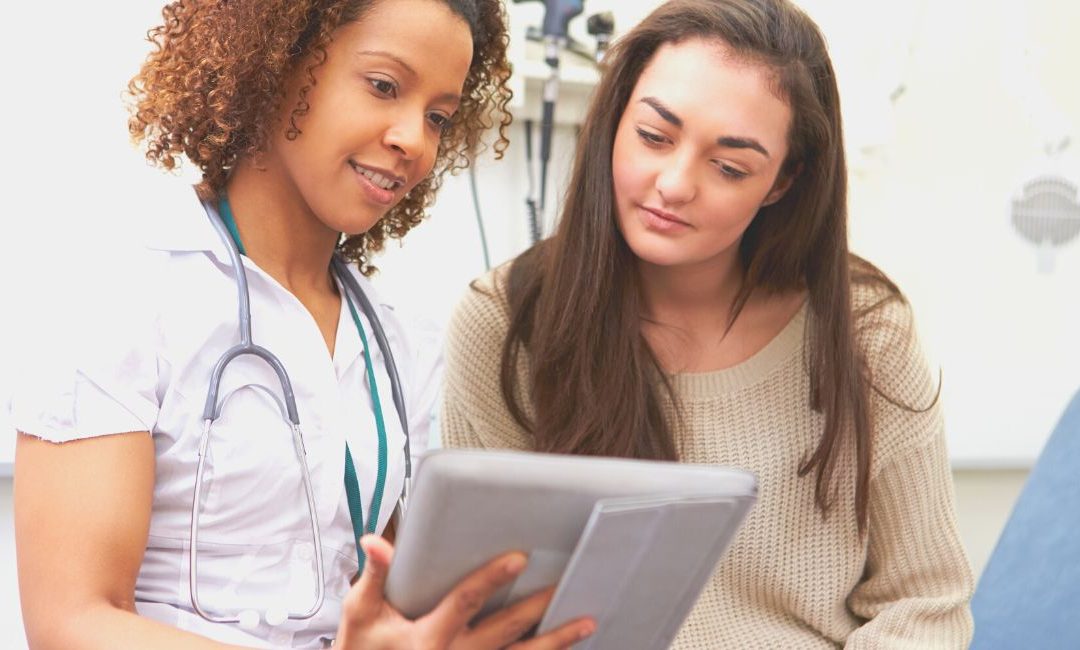 The Importance of Diversity in Nursing

Legal / Ethical | Nursing Practices The Importance of Diversity in Nursing   Diversity in nursing is an important concept for any healthcare organization to focus on.  Understanding diversity creates a better workplace and creates better patient experiences.  ...